Check out the "auditions" tab for the music selections for the audition! 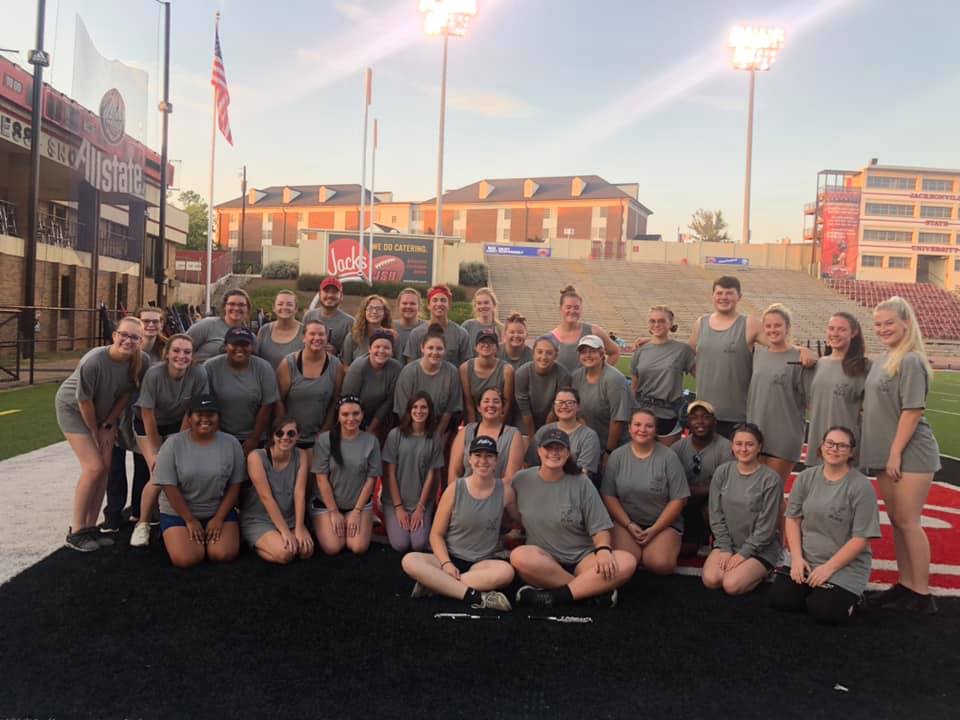 A nationally known entity of Jacksonville State University, the Marching Southerners have been defining the future of marching band for 60 years!

Comprised of students from all over the country, the Southerners perform for thousands each season - sending chills up the spine and tears down the face.

With class and excellence, the Southerners truly embody all aspects of JSU's well known reputation as "The friendliest campus in the South" wherever they go, both on the field and off.

The Mission of The Marching Southerners is Changing lives one show at a time by inspiring excellence and creating an inclusive, innovative environment that promotes dedication while extending kindness to all.

If you're interested in joining the Marching Southerners Flute line, find more information under the Auditions page!
2020 Production- "Fate of the Gods" 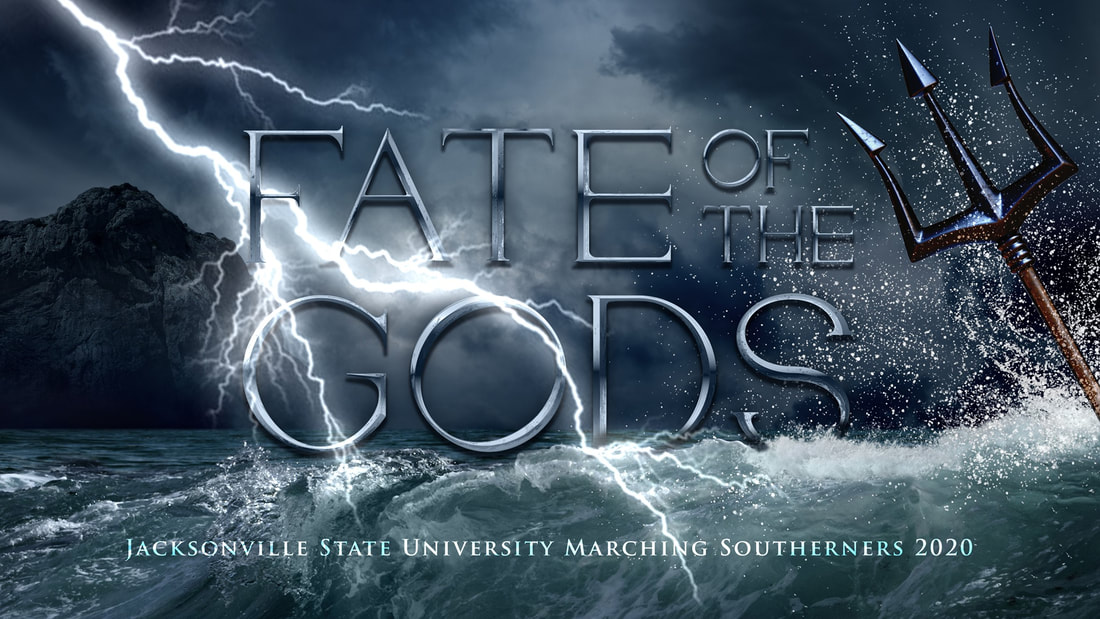 FATE OF THE GODS…And so tragedy fell on Mount Olympus, leaving but only hope to ascend before Elysium…
The JSU Marching Southerners invite you to join them on an epic musical journey to the wonders of Greek and Roman mythology’s most storied legends and characters with their 2020 production, FATE OF THE GODS.
MOVEMENT ONE: ARES Hans Zimmer’s The Battle from Gladiator provides the soundtrack for the production’s opening. Every section in the Southerners hornline is showcased in this searing production that sets the stage for the epic voyage ahead…
MOVEMENT TWO: APHRODITE/VENUS In Greek mythology, Aphrodite was the goddess of love and beauty. Her Roman counterpart, Venus, is showcased in appropriate fashion by the beautiful JSU Ballerinas with Robbie van Leeuween’s Venus. Fire and desire collide in a fresh, contemporary arrangement of this classic number.
MOVEMENT THREE: POSEIDON Southerners’ ballads are intense and emotional productions in their own right and this year is no exception. The depths of wonder and the mighty majesty of the sea is presented with Enya’s Watermark. Tender solos build to waves of sound with this ethereal and mystical soundscape…
FINALE: ZEUS Zeus, the god of the sky, thunder, and lightning, was the ruler of all mythological gods on Mount Olympus and the 2020 Finale definitely lives up to his name. Thomas Bergersen’s Clock Tower Parade, a fierce and visceral composition, provides the source material for what could be the most epic (not to mention challenging) closers in Southerners history.
There’s no room to sit back and relax…so just try to hang on…with the JSU Marching Southerners 2020 Production, FATE OF THE GODS.
​
Powered by